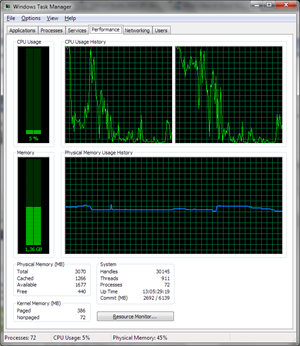 NB! You have to install IIS Express using Web Platform installer because IIS Express is not installed by SP1.

After installing Visual Studio 2010 SP1 Beta on my machine (it took a long-long-long time to install) I installed also ASP.NET MVC 3 RC2.

If you have Async CTP installed on your machine you have to uninstall it to get ASP.NET MVC 3 RC2 installed and run without problems.

Screenshot on right shows what kinf of horrors my old laptop had to survive to get all new stuff installer.

Now, when you right-click on some web project you should see new menu item in context menu – Use IIS Express…. 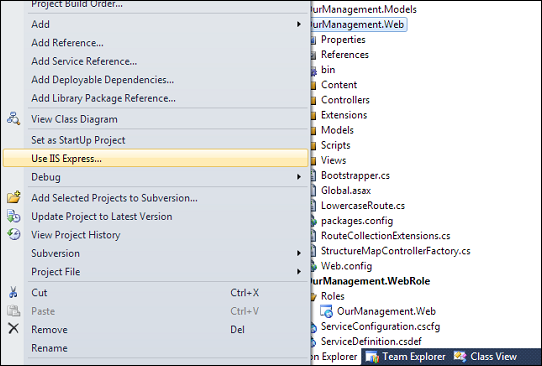 If you click on it you are asked for confirmation and if you say Yes then your web application is reconfigured to use IIS Express. After configuration you will see dialog box like this.

And you are done. You can run your application now.

When you run your application it is run on IIS Express. You can see IIS Express icon on taskbar and when you click it you can open IIS Express settings. 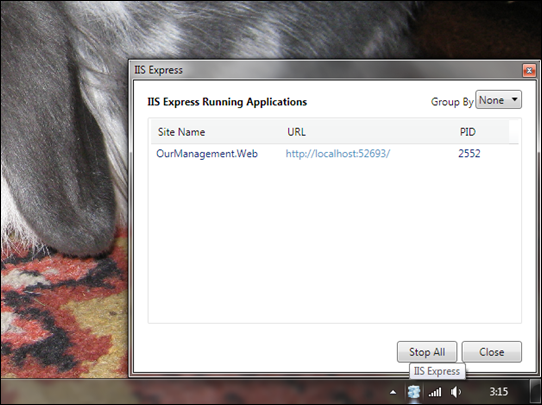 If you closed your application in browser you can open it again from IIS Express icon.

You can modify IIS Express settings for your application. Just open your project properties and move to Web tab. 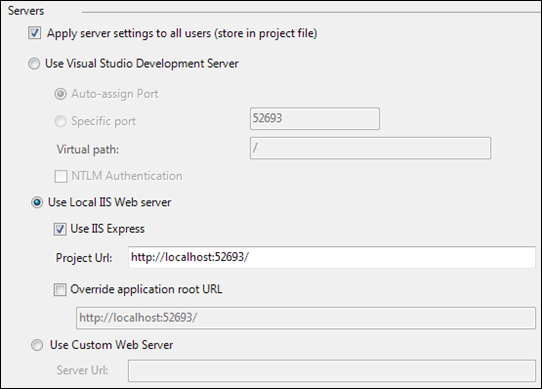 IIS and IIS Express are using same settings. The difference is if you make check to Use IIS Express checkbox or not. 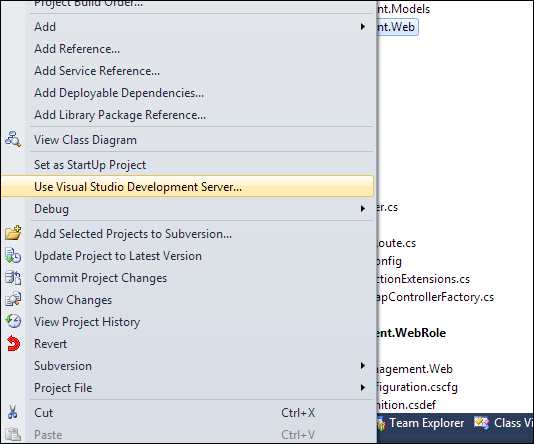 IIS Express is more independent than full version of IIS and it can be also installed and run on machines where are very strict rules (some corporate and academic environments by example). IIS Express was previously part of WebMatrix package but now it is separate product and Visual Studio 2010 has very nice support for it thanks to SP1. You can easily make your web applications use IIS Express and if you want to switch back to development server it is also very easy.