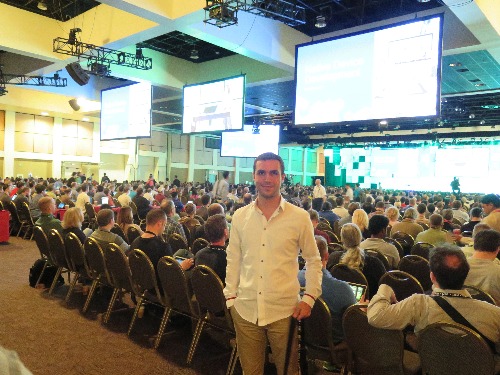 When designing a software application, a major concern is that the design must be loosely coupled because loose coupling offers greater reusability, maintainability, and testability. Dependency Injection (DI) reduces the coupling between classes and moves the binding of abstraction and concrete implementation out of the dependent class. Dependency Injection enables developers to better manage future code changes and complexity in our software, thus helping us to make our code maintainable. Dependency Injection could be achieved by Construction Injection, Setter Injection, and Interface-based Injection techniques. 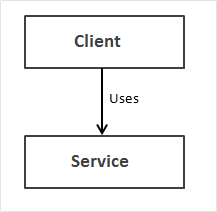 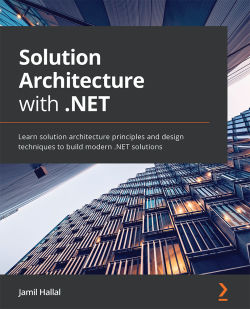 Are you interested in solution architecture with .NET? Check my book on Amazon