You might have heard in recent news that the last ever GUID was used up. The GUID {FFFFFFFF-FFFF-FFFF-FFFF-FFFFFFFFFFFF} was just consumed by a soon to be released project at Microsoft. Immediately after the GUID's creation the word spread around the Microsoft campuses around the globe. Microsoft's approximately 100,000 worldwide employees then started blogging, tweeting, and facebooking about the dubious "achievement." The following screenshot shows GUIDGEN (the Windows tool for creating GUIDs) with the last ever GUID. 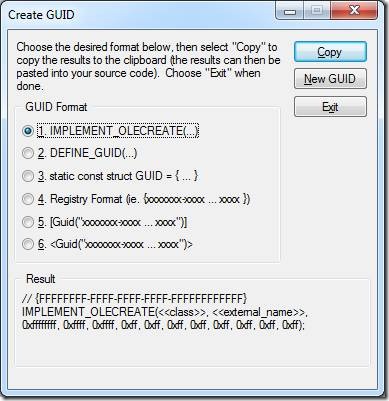 All GUIDs created by projects at Microsoft must be registered in a central repository for record keeping. This allows quick-fix engineers, security engineers, anti-malware developers, and testers to do a quick look up of an unknown GUID and find out if it belongs to Microsoft. The following screenshot shows the Microsoft GUID Tracker internal application and the last few GUIDs being used up by various Microsoft projects. 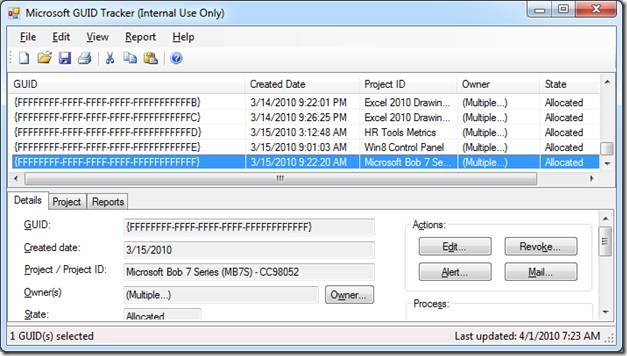 What is perhaps more interesting than the news about the GUID is the project that used that last GUID. The recent announcements regarding the development experience for the Windows Phone 7 Series (WP7S) all involve free editions of Visual Studio 2010. One of the lesser known developer tools is based on a resurrected project that many of you are probably familiar with, but have never used. The tool is in fact Microsoft Bob 7 Series (MB7S). MB7S is an agent-based approach for mobile phone app development. The UI incorporates both natural language interfaces and motion gesture behaviors, similar to the Windows Phone 7 Series “Metro” interface. If it works, it will help to expand the breadth of mobile app developers.

After the GUID: The ScottGuID

It came as no big surprise that eventually the last GUID would be used up. Knowing this, a group of engineers at Microsoft has designed, implemented, and tested a replacement to the GUID: The ScottGuID. There are several core principles of the ScottGuID:

1. The concepts used in ScottGuIDs must be easily understood by a developer who is already familiar with GUIDs

2. There must exist a compatibility layer between ScottGuIDs and GUIDs

3. A ScottGuID must be usable in a practical manner in non-computing environments

5. ScottGuIDs must never run out

One of the more subtle principles of the ScottGuID is principle #3. While technically a GUID could be used in any environment, it was not practical to do so in terms of data entry and error detection. In order to have the ScottGuID be a true universal ID it must be usable in non-computing environments.

Prior to the announcement of the ScottGuID there have been a number of until-now confidential projects. One of the tools that will soon become public is ScottGuIDGen, which is in essence an updated version of GUIDGEN that can create ScottGuIDs. The following screenshot shows a sample ScottGuID.

To demonstrate the various applications of the ScottGuID there were test deployments around the globe. The following examples are a small showcase of the applications that have already been prototyped. 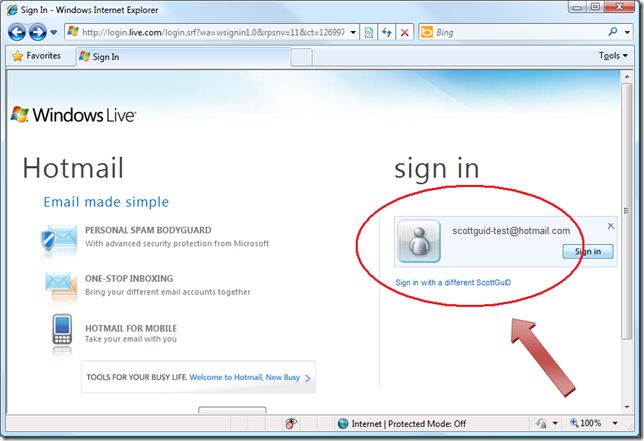 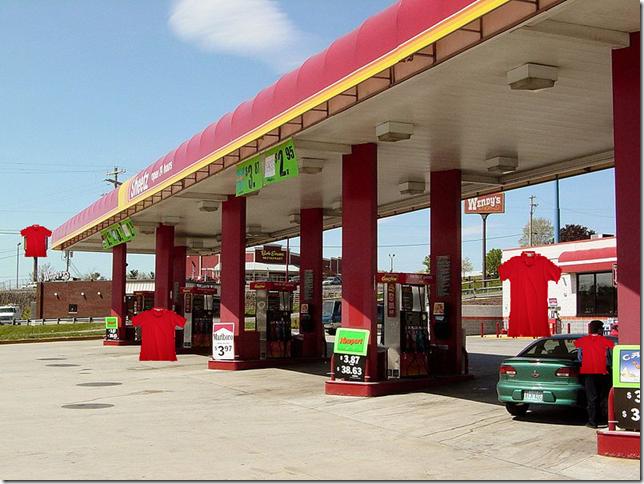 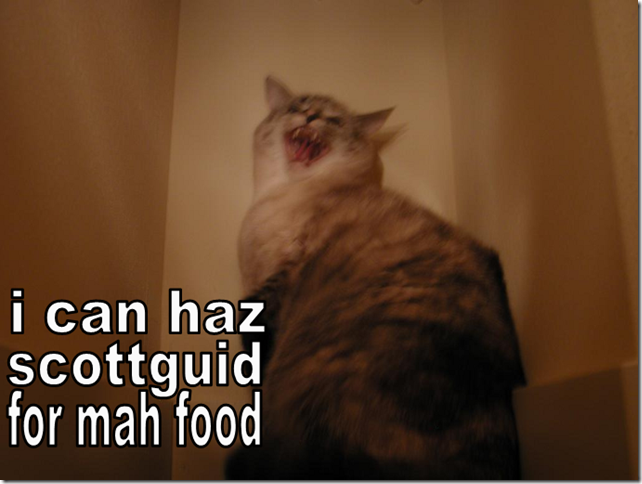 I hope that this brief introduction to the ScottGuID shows how technology can continue to move forward, even when it appears there is a point that cannot be passed. With a small number of principles, a team of smart engineers, and a passion for "getting it right" the ScottGuID should last well past our lifetimes. In the coming months expect further announcements regarding additional developer tools, samples, whitepapers, podcasts, and videos.

Please leave a comment on this post if you have any questions about the ScottGuID or what you would like to see us do with it. With ScottGuID, the possibilities are nearly endless and we want to stretch their reach as far as possible.