When we originally announced Expression, one of the common questions/complaints was over why we weren't planning on including the products (especially Expression Web and Expression Blend) within MSDN subscriptions.  Today we announced that we were changing this (you can read details on Soma's blog post announcing it here).

Expression Web and Expression Blend will now be available at no extra charge to all MSDN Premium Subscribers (this includes customers with the "VS Professional with MSDN Premium" subscription).  This means many more developers will have awesome design tools for building great ASP.NET, WPF and "WPF/E" solutions. 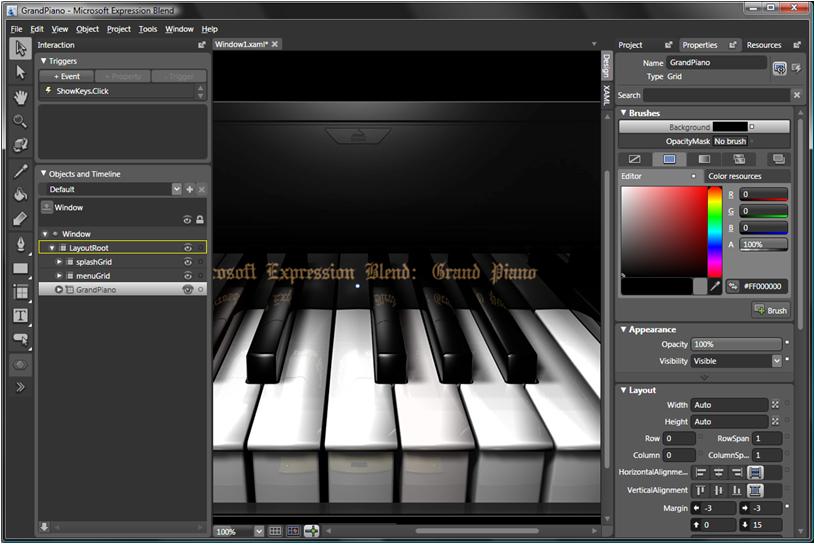 Visual Studio will also have integrated WYSIWYG designers for HTML, WPF and WPF/E as well.  As I mentioned in my "First Look at Orcas for Web Development" blog post last month, the HTML designer within Visual Studio "Orcas" is actually the same one that ships in Expression Web (but integrated into the Visual Studio shell).  VS "Orcas" also ships with a great new designer for WPF that integrates nicely within the Visual Studio IDE and adds rich developer features (for example: like live split-view designer/source editing and rich control extensibility).

If you haven't tried out Expression Blend or Expression Web yet, I'd highly recommend giving them a spin.  You can download free 180 day trial editions for them on the Microsoft Expression web site.