This afternoon we released an updated version of the Silverlight 1.1 Tools Alpha that works with the final release of Visual Studio 2008.  You can download it for free here. 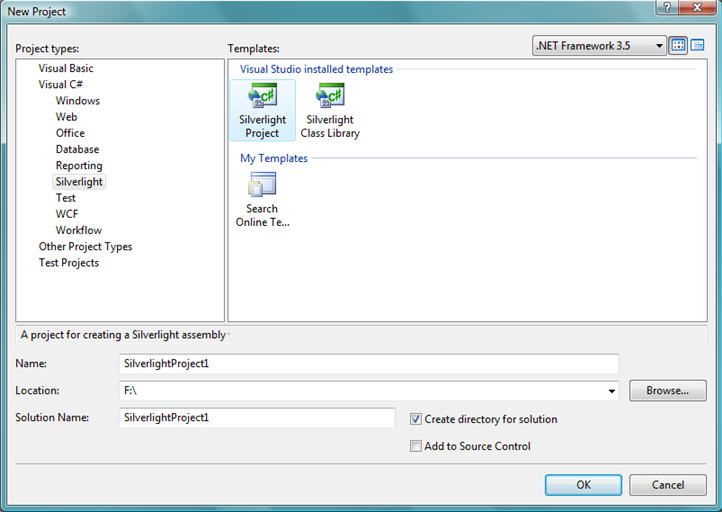 The tools alpha refresh released today has the same feature-set as the Silverlight Tools Alpha add-on which was previously available for Visual Studio 2008 Beta2 (it has simply been updated to work with the final VS 2008 release).  This feature-set includes basic Silverlight 1.1 project system support, XAML markup editing and intellisense support, debugging support, Expression Blend project compatibility, and VB and C# code-behind intellisense.  You can find quickstart tutorials that detail how to use these features here.

The next public preview of Silverlight will include a ton of new runtime features, as well as a significantly enhanced VS 2008 tooling support.  I'll be blogging more details about this shortly.