Here are the steps of installing from Windows 10:

Here is the 2 years old Nexus with Marshmallow: 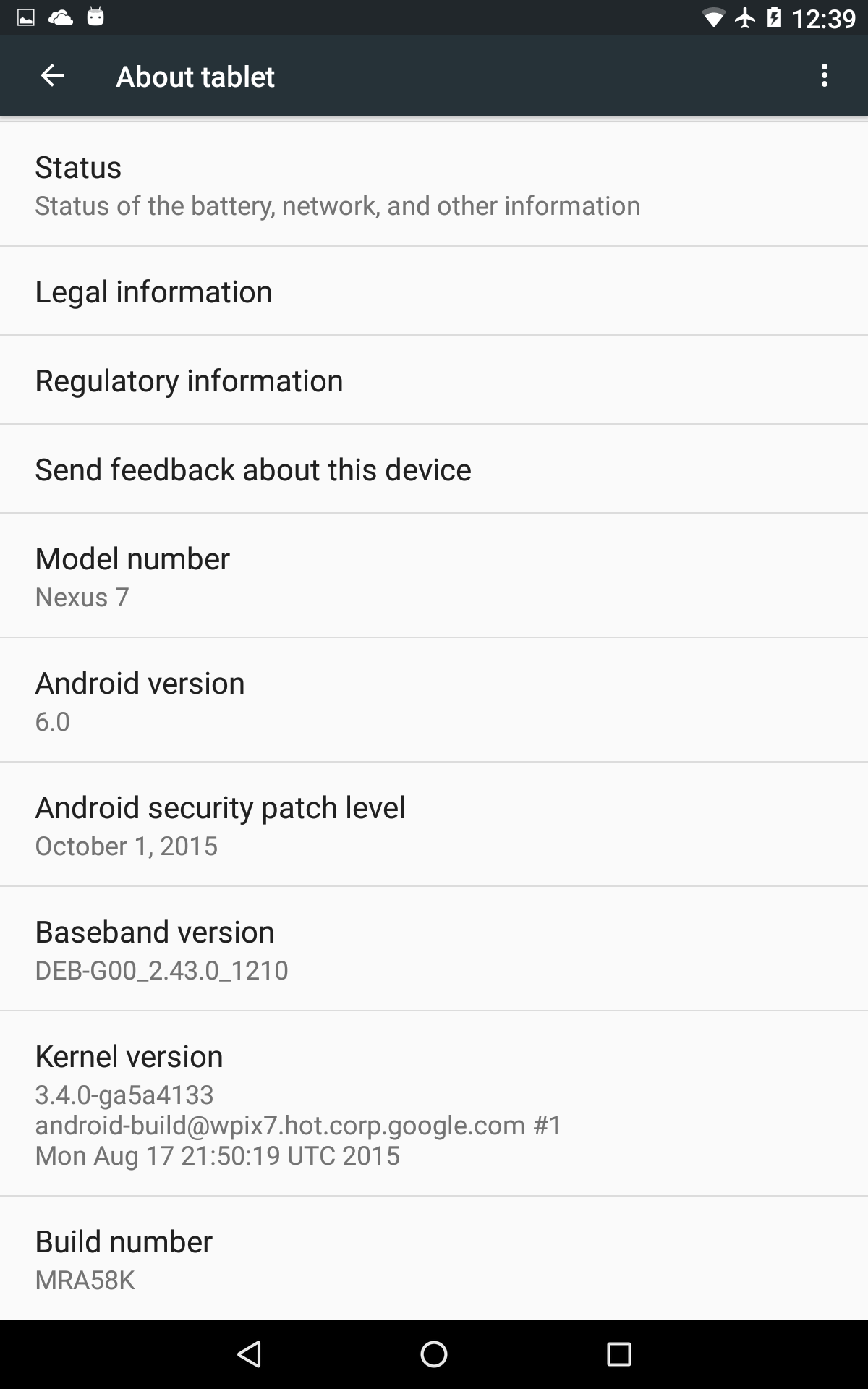 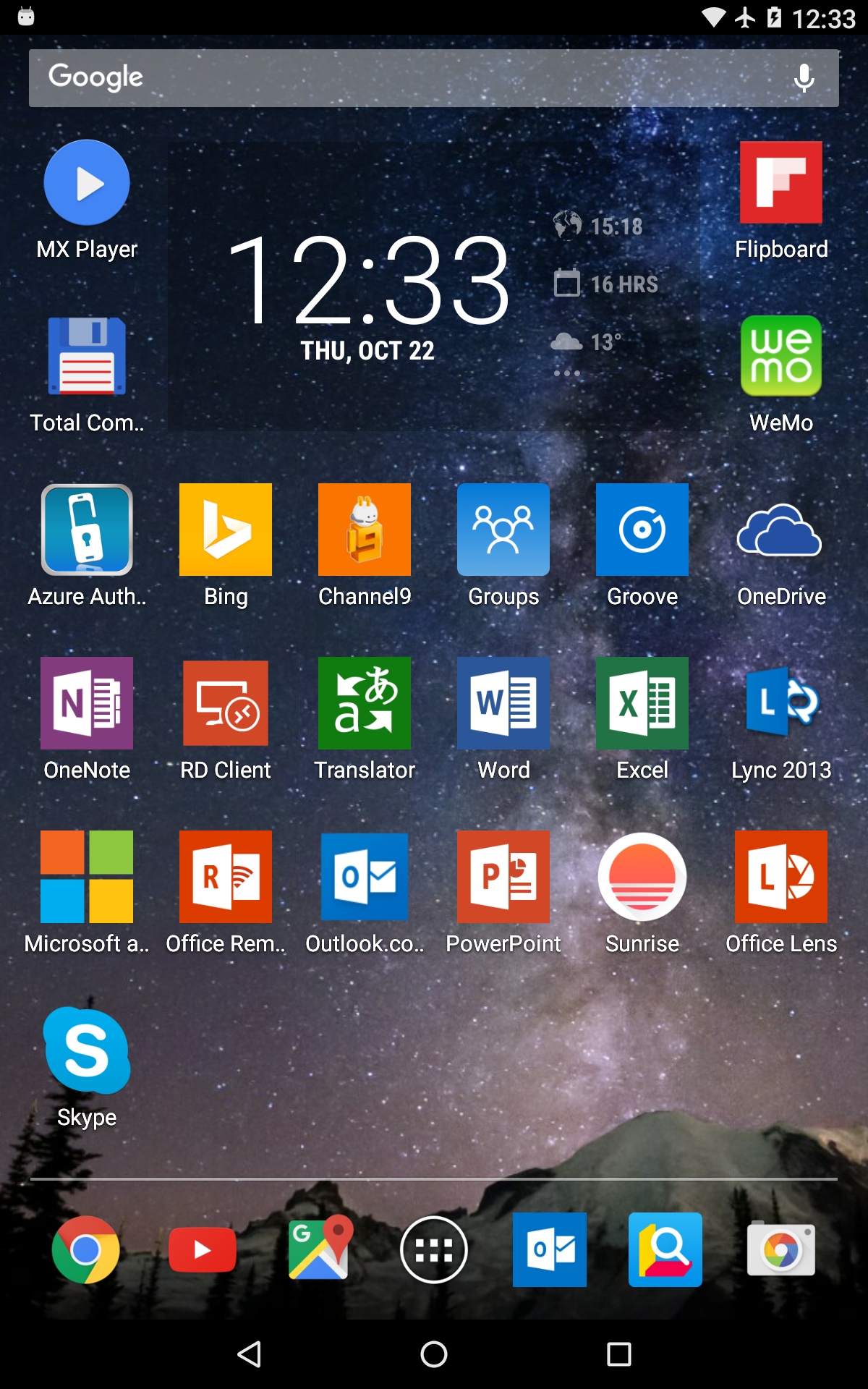