This post is inspired (and somewhat a direct copy) of a couple of posts Emanuele Feronato wrote back in 2009 about Box2D (his tutorial was ActionScript 3 based for Box2D, this is C# XNA for the Farseer Physics Engine). 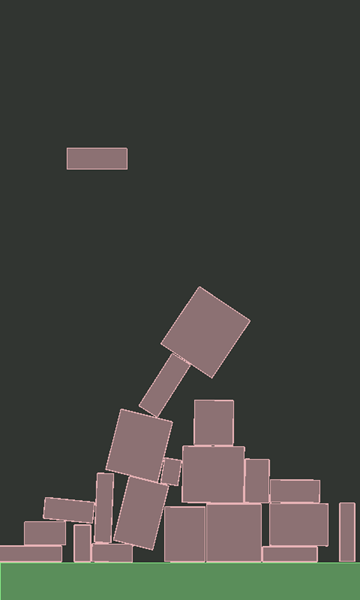 The Farseer Physics Engine is a collision detection system with realistic physics responses to help you easily create simple hobby games or complex simulation systems. Farseer was built as a .NET version of Box2D (based on the Box2D.XNA port of Box2D). While the constructs and syntax has changed over the years, the principles remain the same.

This tutorial will walk you through exactly what Emanuele create for Flash but we’ll be doing it using C#, XNA and the Windows Phone platform.

The first step is to download the library from its home on CodePlex. If you have NuGet installed, you can install the library itself using the NuGet package that but we’ll also be using some code from the Samples source that can only be obtained by downloading the library.

Once you download and unpacked the zip file into a folder and open the solution, this is what you will get:

The Samples XNA WP7 project (and content) have all the demos for Farseer. There’s a wealth of info here and great examples to look at to learn. The Farseer Physics XNA WP7 project contains the core libraries that do all the work. DebugView XNA contains an XNA-ready class to let you view debug data and information in the game draw loop (which you can copy into your project or build the source and reference the assembly).

The downloaded version has to be compiled as it’s only available in source format so you can do that now if you want (open the solution file and rebuild everything). If you’re using the NuGet package you can just install that. We only need the core library and we’ll be copying in some code from the samples later.

Start Visual Studio and create a new project using the Windows Phone template can call it whatever you want.